The Chairman of the Givati Brigade Association Mr. Itzhak Levit is pleased to invite the Directors of the Association to the General Assembly Conference for 2020, which will be held on Tuesday, January 7, 2020 at 15:00 at the Soldier House in Tel Aviv 60 Weizmann Street.   On the agenda: Report of the Chairman … Read more

On January  1st, 2020  the Southern District JNF managers headed by the District Chief Mr. Danny Gigi visited Yoav Fortress. The main purpose of the visit was to set with Givati Association a work plans for 20/21. The core of the plan is upgrading the Givati forest facilities, which is located just across the Fortress. The Givati … Read more

On Monday December 23, a Chanukah event was held for the Givati bereaved families. The event included tours at the naval base in Ashdod port, a visit to the ‘House of Honey & Bees” at Kibbutz Yad Mordechai and a tour at the local Museum. In the evening there was a gathering for lighting Chanukah … Read more

Dear new recruits, You are invited to the Givati ​​Brigade Recruitment conference on Nov. 19 The conference will be held on Wednesday, Nov. 20, at the Air Force House, 15 Jabotinsky,  Herzliya 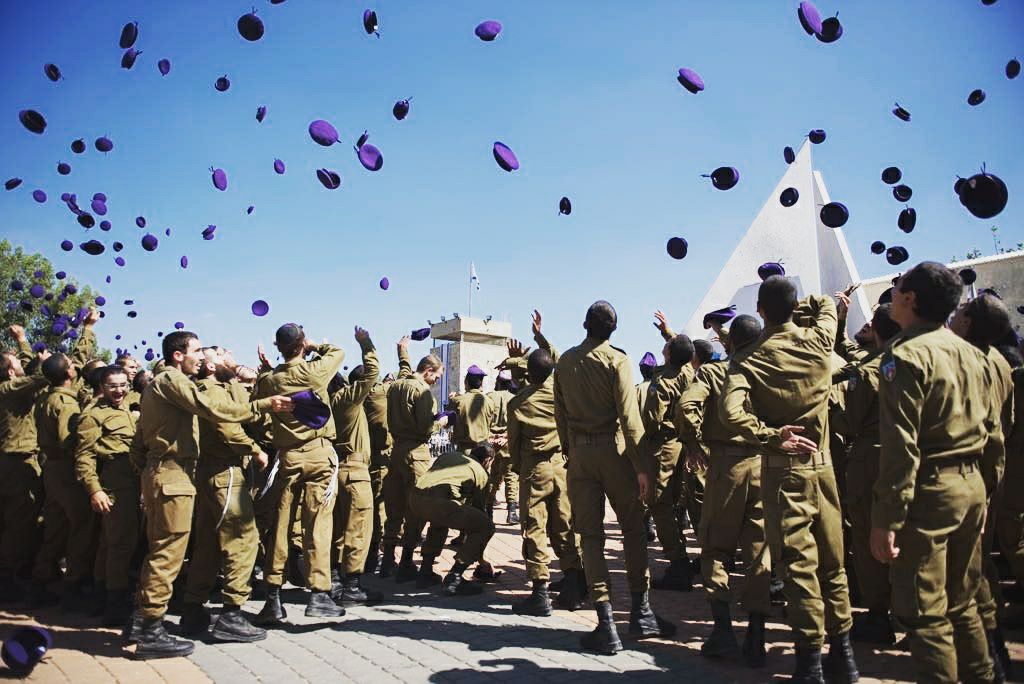 On June 27th, 2019, a beret ceremony was held in Yoav Fortress for soldiers who enlisted on November 2018 and completed the first phase of their training. The last kilometers of the beret journey was completed by the fighters accompanied by their families

The event took take place on Thursday, 4.7.2019 in Latrun. Commanders and fighter through the generations attended the special event, that among others included a reinforcing speech by Givati Brigade Commander, Colonel Dado Bar Kalifa, an inspiring speech by the Chairman of Givati Association, Mr. Itzhak Levit, a central multimedia mask and a military band … Read more

On Wednesday, 19.6.2019, will take place the annual memorial ceremony for the fallen of the Shaked reconnaissance unit at Metzudat Yoav. In the program: 16:00 – Gathering and refreshment, tour at the memorial room 17:00 – Discussion of a topical issue 18:00 – Memorial ceremony Those who cherish their memory are invited to join us

As in previous years, this summer between 20-22.6.2019, we will hold a vacation for the bereaved families of the Givati Brigade. The families will be staying at the Leonardo Plaza Dead Sea and the weekend will include a number of activities and tours in the area. The vacation is sponsored by several organizations and being … Read more 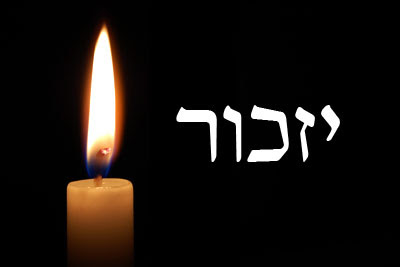 A donation to the Givati Brigade Association gives respect and honor to the fallen and their families. You can donate or express your support by purchasing products in the online store.

Sunday-Thursday: 9am-15:00pm
Fridays only for groups &  by appointment | Saturday closed